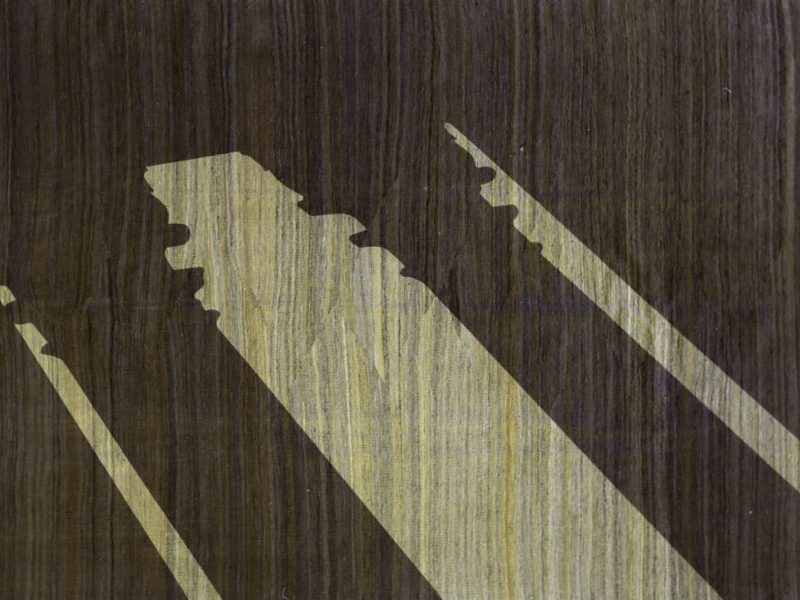 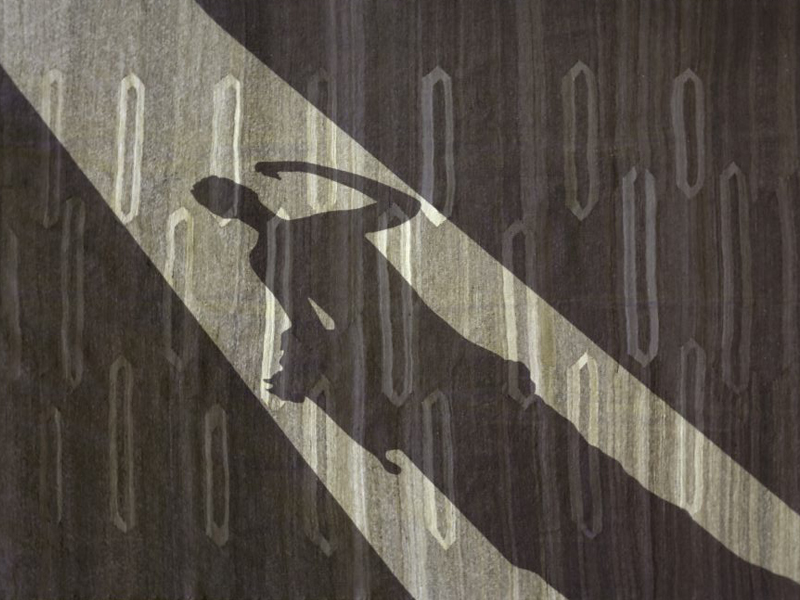 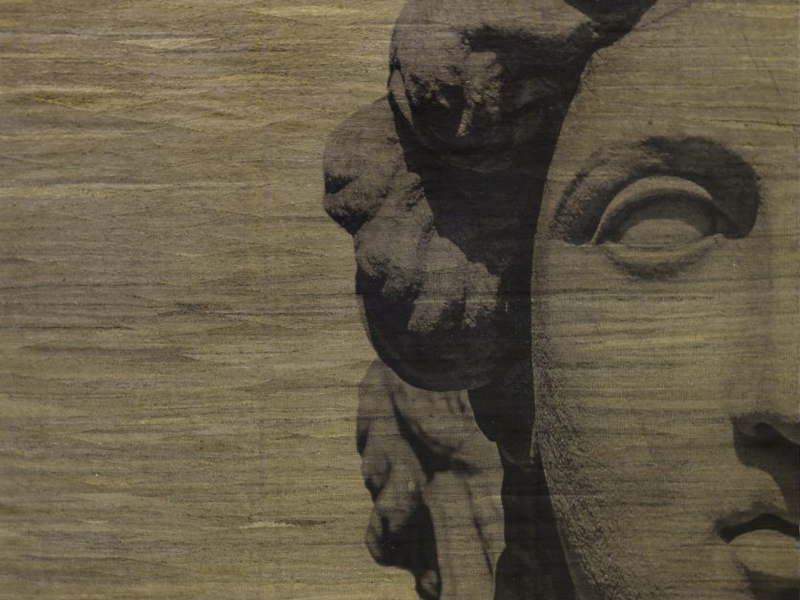 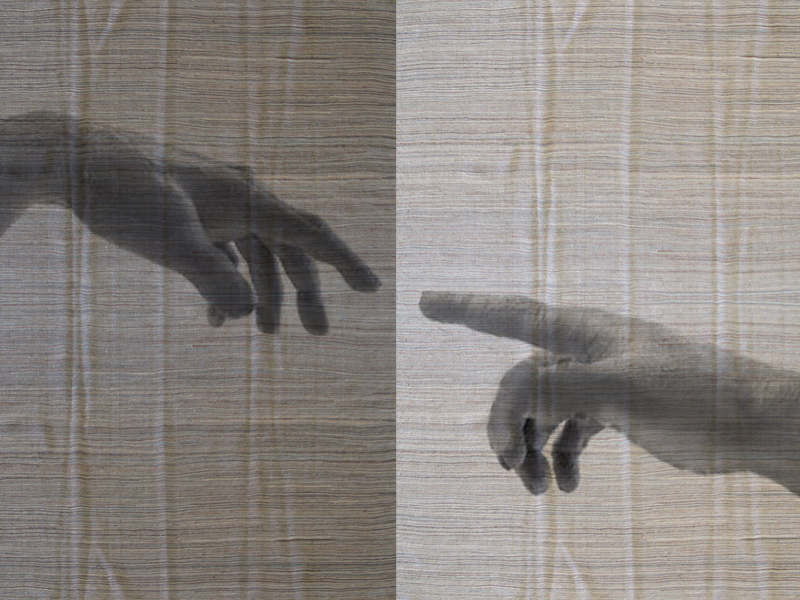 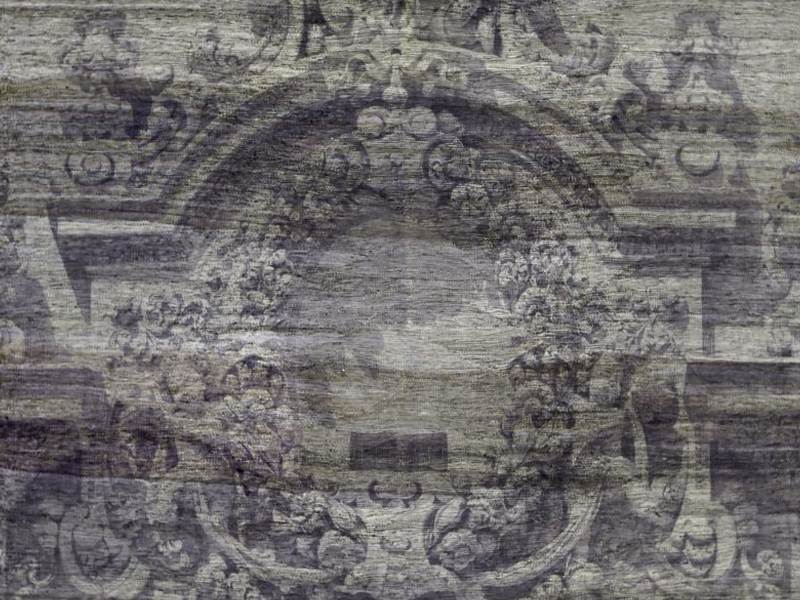 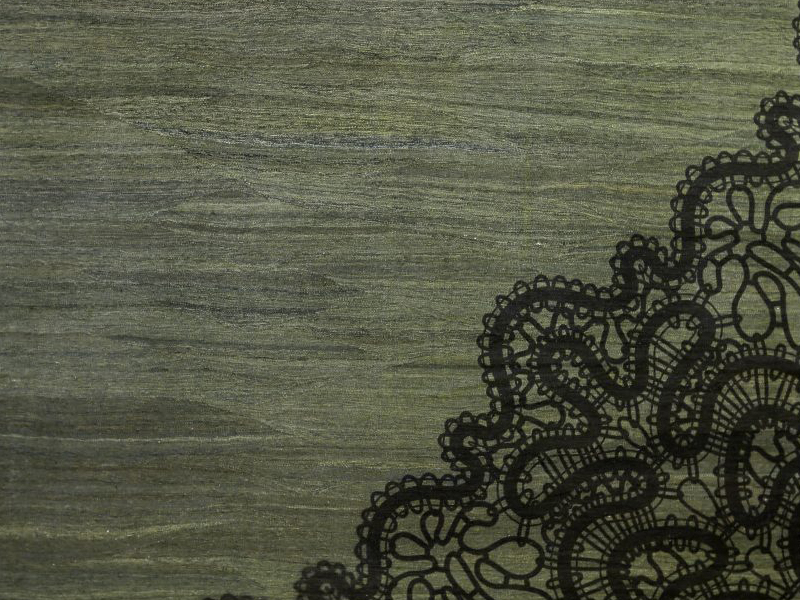 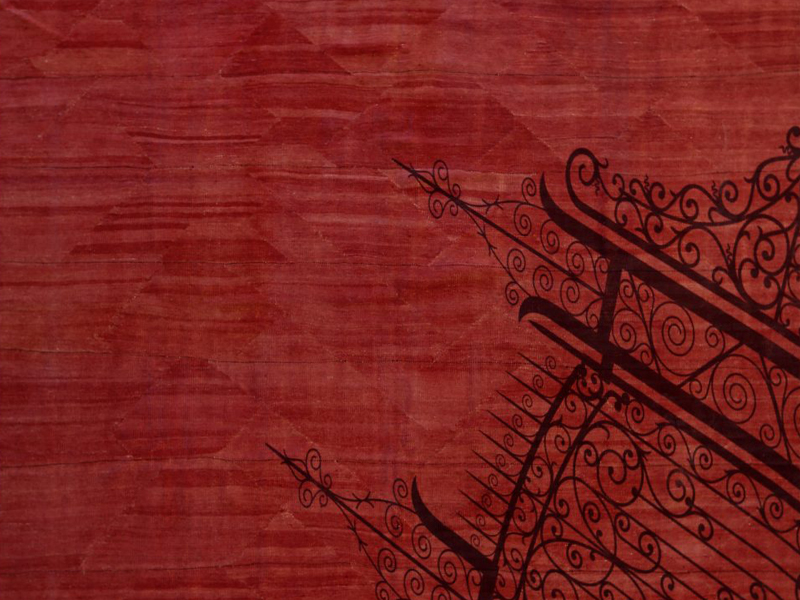 The Trompe l’Oeil Collection of rugs designed for Zollanvari was multi-awarded in 2013 and 2014.
In 2013 the collection was awarded as Best Innovation at the prestigious International Carpet Design Award 2013 and in 2014 it was awarded as Selection by The German Design Council at imm Cologne 2014.
Kilim rugs are world re-known for the simplicity of the sign and the unique flat tapestry weaving.
SoFarSoNear ‘s idea was to inject a little Italian style and combine the traditional handcraft with the motifs familiar to the Italian iconography. A true fusion between East and West, between the classical motifs of two great cultures, Persia and Italy.
What makes the project so unique is also the use of sophisticated UV print to transfer the photographic images onto the rugs.
Innovation and tradition, modernity and history, both representing the two faces of the time we live in.The collection features different themes: Sicilian Baroque with the typical facades of the churches and
palaces of Sicily, Roman Empire with temples and statues, Behind the Gate projections of the shades of a renaissance gate, Lace, elegant gestures with a romantic hint.

Innovation and tradition, modernity and history, both representing the two faces of the time we live in 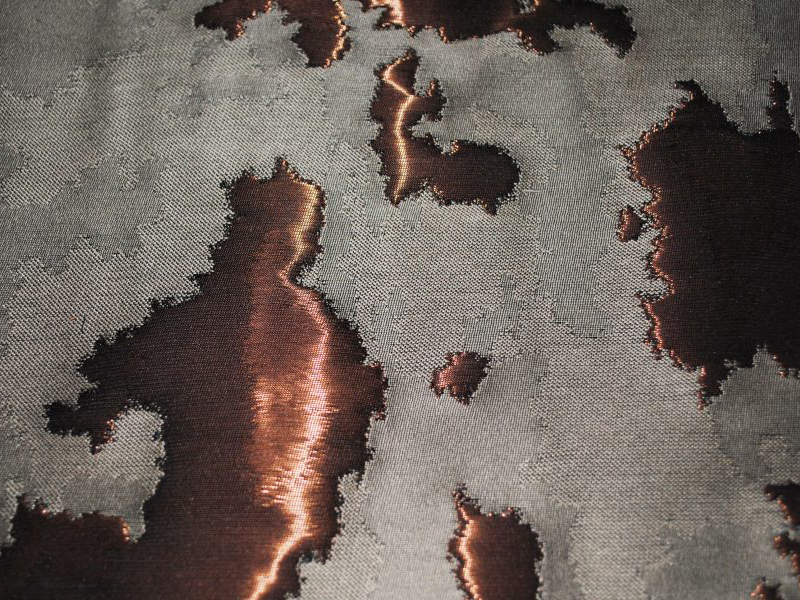 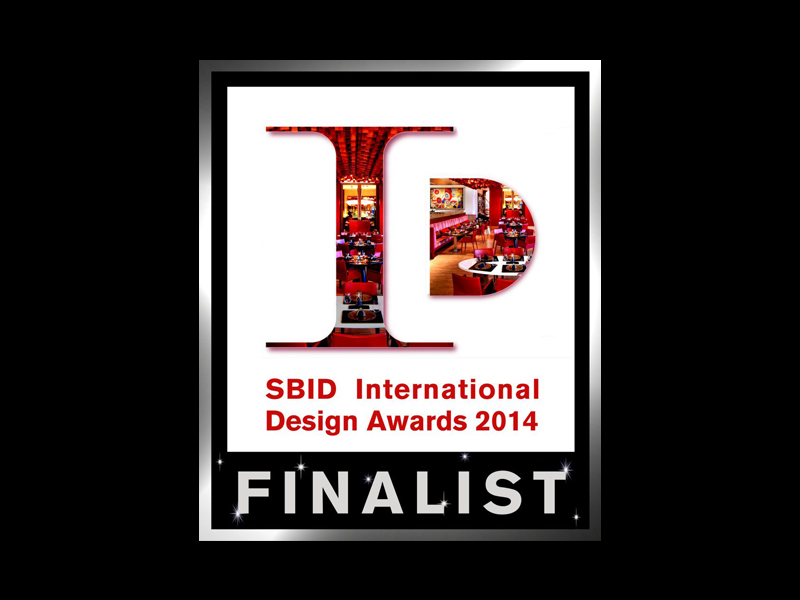 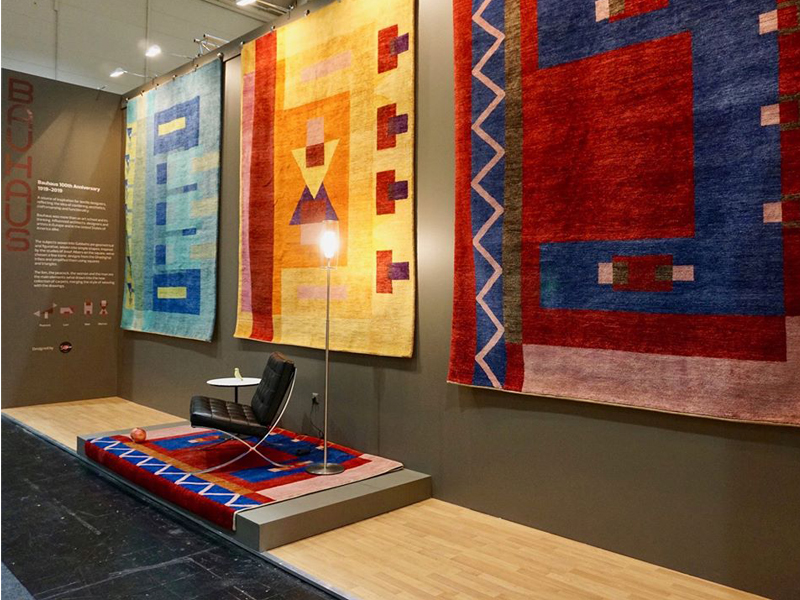 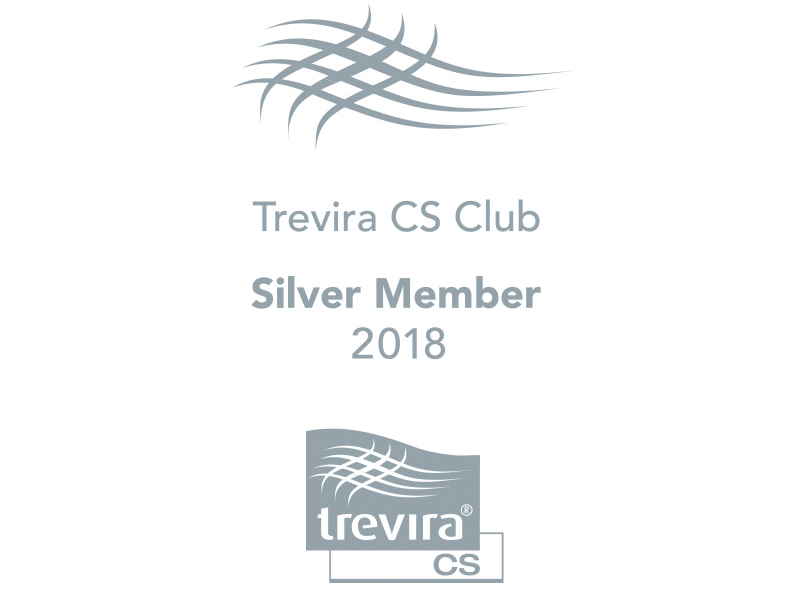 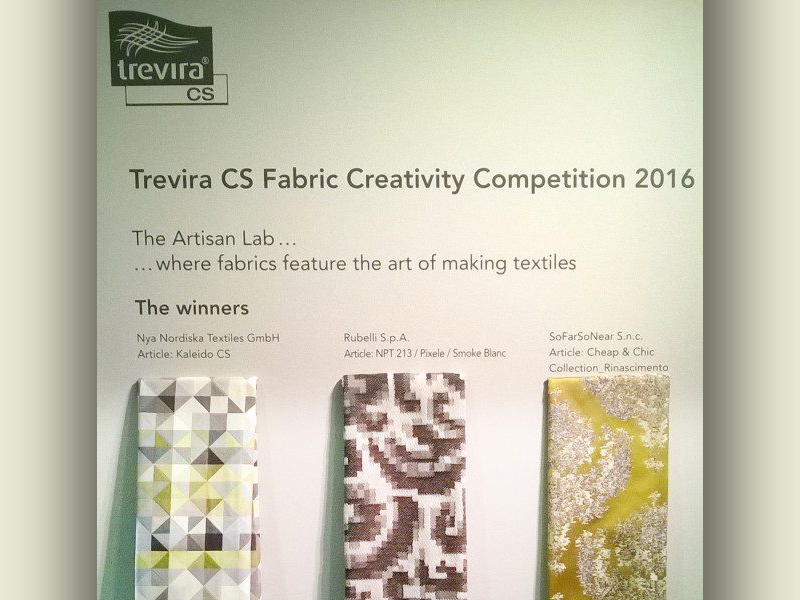