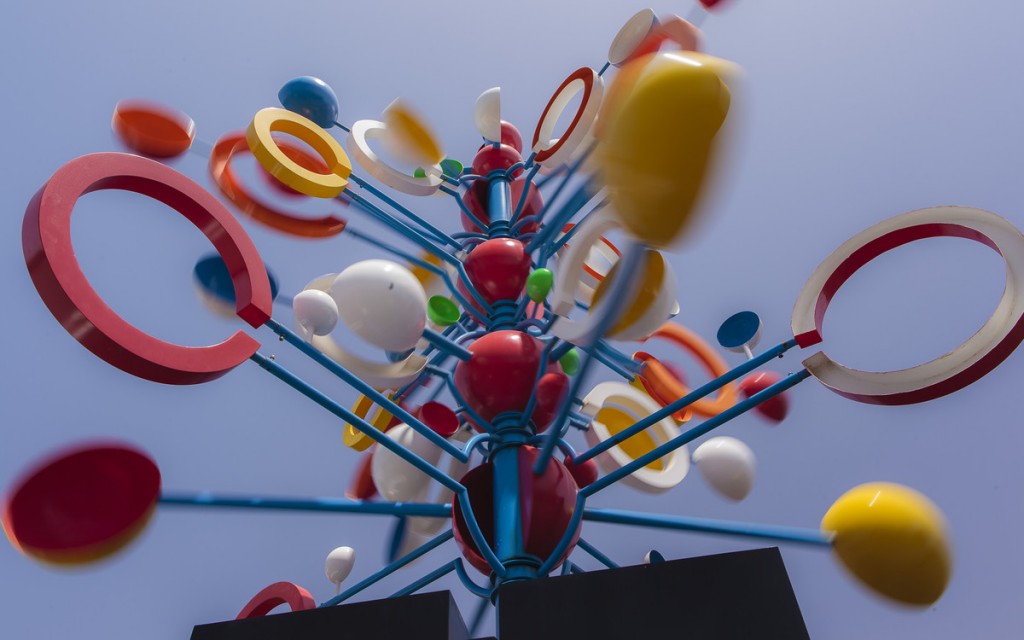 Visiting Lanzarote in the Canary Islands, two icons clearly identify the landscape: the natural signs of its volcanic origins and the architectural elements designed by the island’s most popular artist, César Manrique.

He was not an architect nor an artist; he was both. Manrique was born in the 20s, but his fame was established only between the 70s and 1992, the year he died in a car accident.

Manrique had a major influence on the planning regulations in Lanzarote, when he recognised its tourist potential. He did encourage sympathetic architectural developments, respectfully of the island’s nature.

Lanzarote and Manrique lived in symbiosis; the island did greatly benefit from the artist creativity and Manrique’s artworks were inspired by Lanzarote’s unique landscape.

I was so fascinated by his creativity, that I’ve visited ALL he designed and developed. My favourite works are the ‘juguetes del viento’, literally ‘wind toys’. Lanzarote is a windy island and these fabulous sculptures play with the wind. They move and emitt sounds. There are several around Lanzarote, most of which were erected after his death.

Other works featured that deserve a visit are his Foundation and House, a clear example of his artistic ideals. It was built in 1968 on top of a volcanic trail from a volcanic eruption that occurred in the 18th century. In the lower level, the natural formation of five volcanic bubbles make an unusual living space within a natural space.

Jameos del Agua is a series of spectacular volcanic caves, one of which works as a natural auditorium. The walls and the small pool are house of a unique specie of tiny blind white crabs, called ‘jameitos’.

Jardin de Cactus features an amazing number of cactus of all sizes and shapes in an audacious architectonic complex. It is an example of Manrique’s ability to mix architecture and nature.

Lanzarote and Manrique lived in symbiosis; the island did greatly benefit from the artist creativity and Manrique's artworks were inspired by Lanzarote's unique landscape. 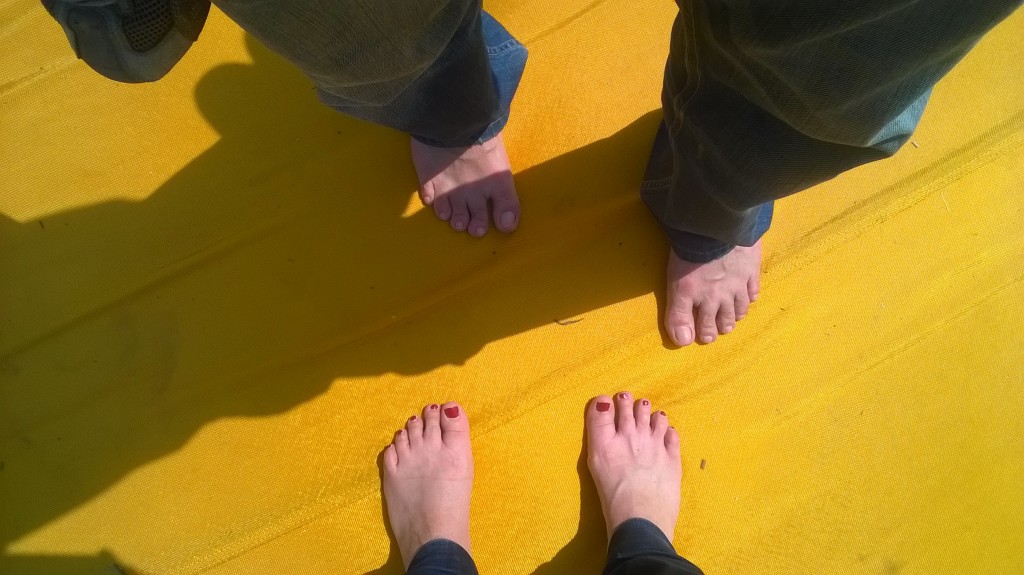 Previous post
Italy, Walking on the Floating Piers by Christo
Next post
Bali,How cool these Small Bags are! 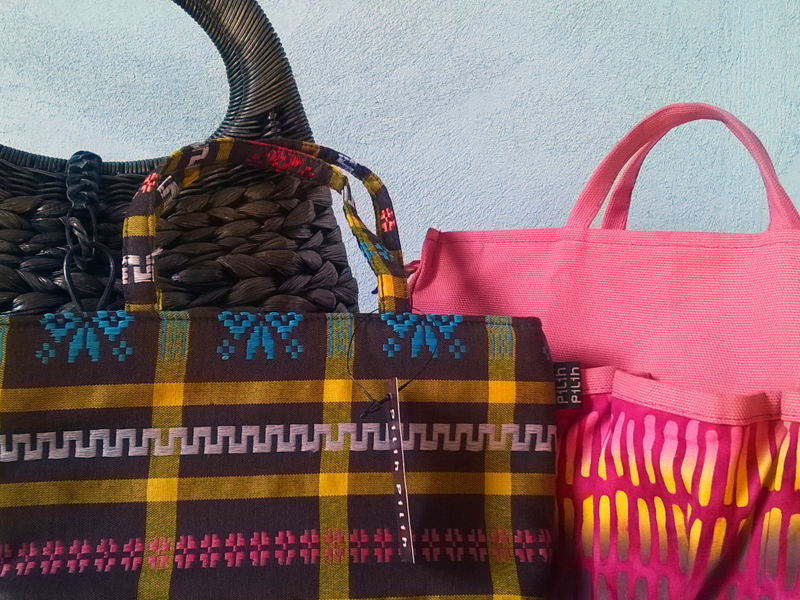