VIA BOX,A tool for Visually Impaired 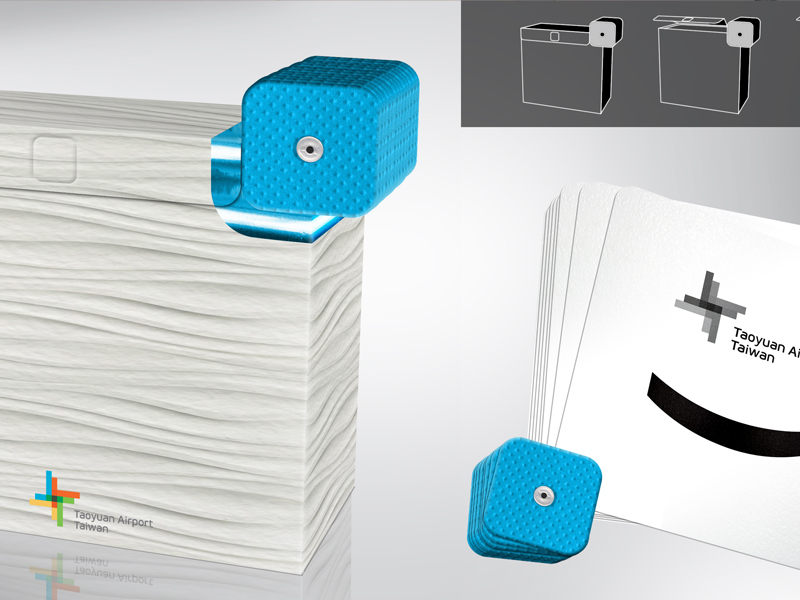 s of 2015 there were 940 million people with some degree of vision loss. 246 million had low vision and 39 million were blind. Visually impaired people surpass by far blind people, but our society is still not equipped to assist them, especially in the field of public transportation.
Vision impairement is a decreased ability to see to a degree that causes problems not fixable by usual means, such as glasses. It may cause people difficulties with normal daily activities such as driving, reading, socializing, and walking.

A visually impaired needs to enlarge what is observed to be able to perceive it visually. Sees reality as through a colander; as in a misty landscape; in black and white. Look to the left, but go right. Be considered sighted by the sighted, blind by the blind.

A box that does not require any technological skill, that does assist visually impaired people for instance travelling by air.

The tool consists of a cardboard pack that is visually appealing, thus not generating embarassement to the user. Not colourful, because the vision of colours is another limit of visually.impaired. The surface features embossed patterns, so to help the user to touch it and feel it even in a bag . The lid features a magnetic opening. Inside the box, there are cards regrouped for different usage. They open like a folding fan.

In order to assist passengers in transit featuring this disability, airports may supply our VIA BOX on the aircraft or at the gate. 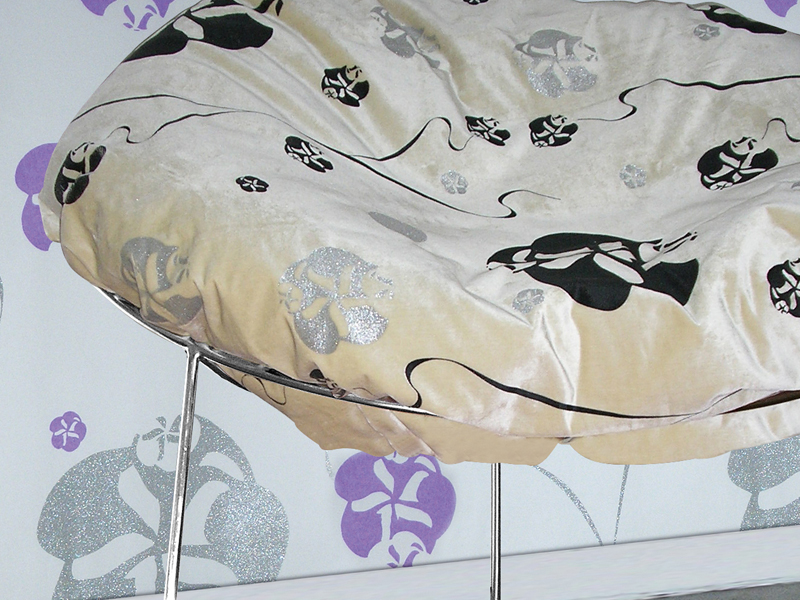 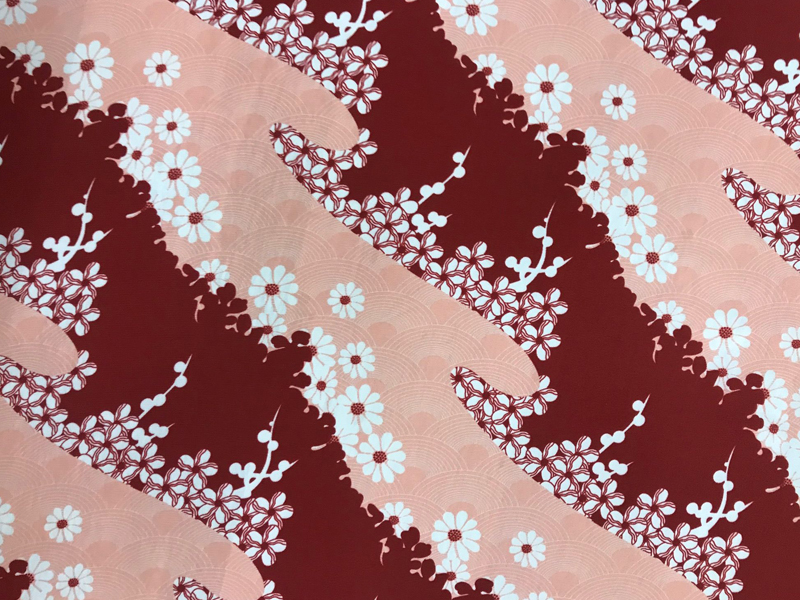 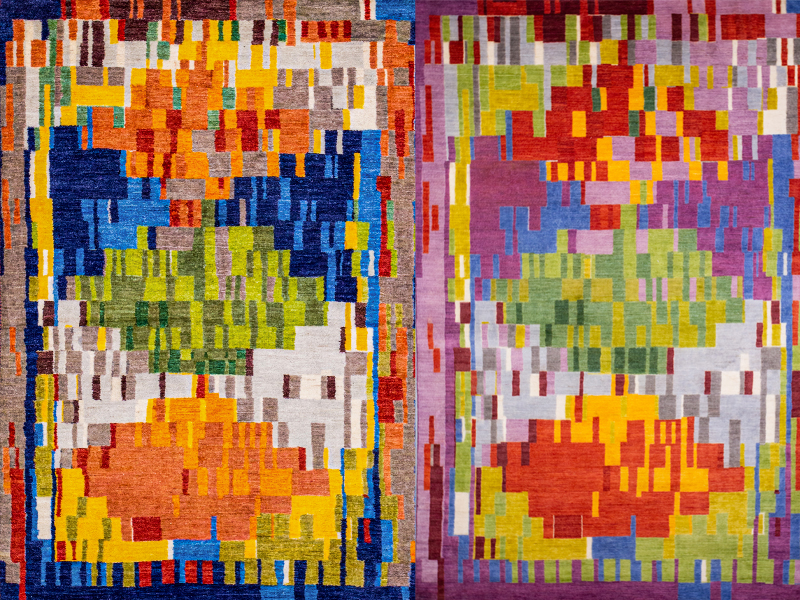 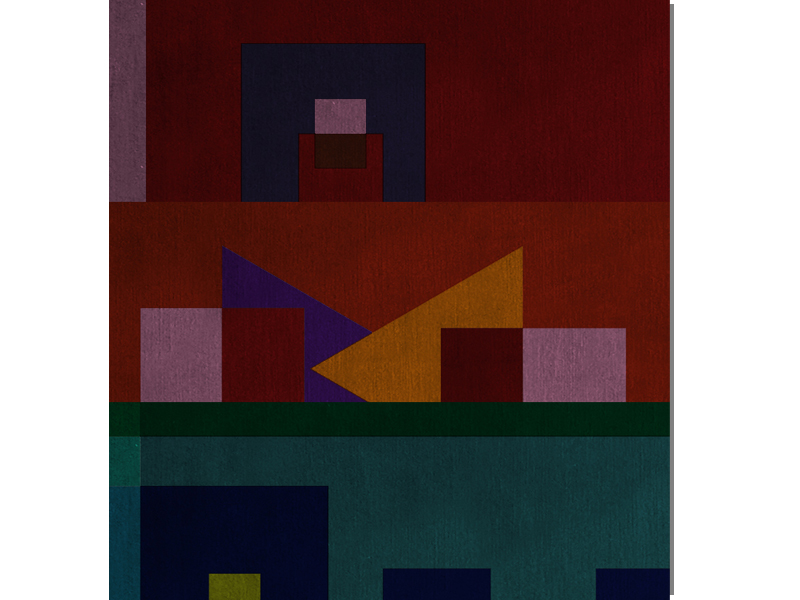 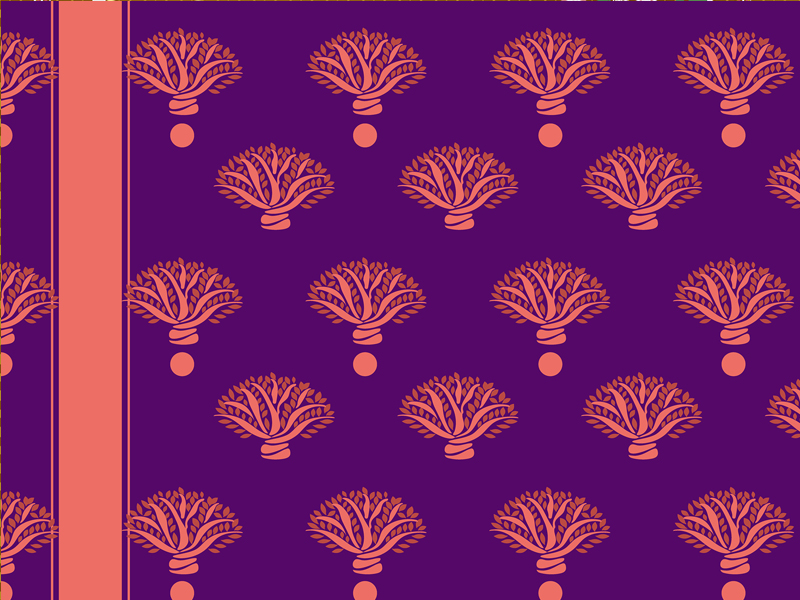 Vintage Design with a modern twist