Spain, Lanzarote The Force of Nature

Lanzarote is part of the Canary Islands, a Spanish archipelago in the Atlantic Ocean. What makes Lanzarote so unique is its volcanic origin, that is part of its charme still today. Infact, the island was born about 15 million years ago through fiery eruptions and has solidified lava streams as well as extravagant rock formations. Lanzarote emerged after the break-up of the African and the American continental plates.

The Timanfaya National Park eyewitnesses the greatest recorded eruptions between 1730 and 1736. We did visit the park and it was such a strong experience. Just imagine more than 100 volcanoes, covering an area of 50 km², that rise up and erupt for almost 100 years, the last eruptions being in 1824. You still smell the scent of cinder in the air. The vision of those volcanoes, with the crater at sight, showing the effect of the explosion, like the photo I chose, makes you perceive the force of nature. We, humans, have no weapon under these circumstances, just to kneel and respect Mother Nature.

As a souvenir I took some lava stones  outside the park. They look gorgeous in my collection of stones at home, together with fossils from Morocco, corals from different reefs around the world and conches, large shells, from Bahamas, that my child loves.

After driving through the Park, we did taste meat grilled using geothermal heat, i.e. cooked on a charcoal over a large hole in the ground. 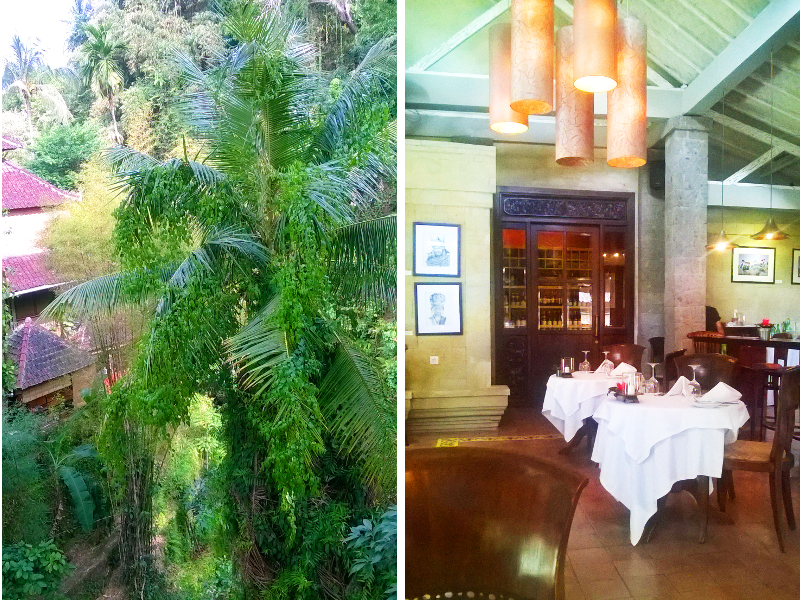 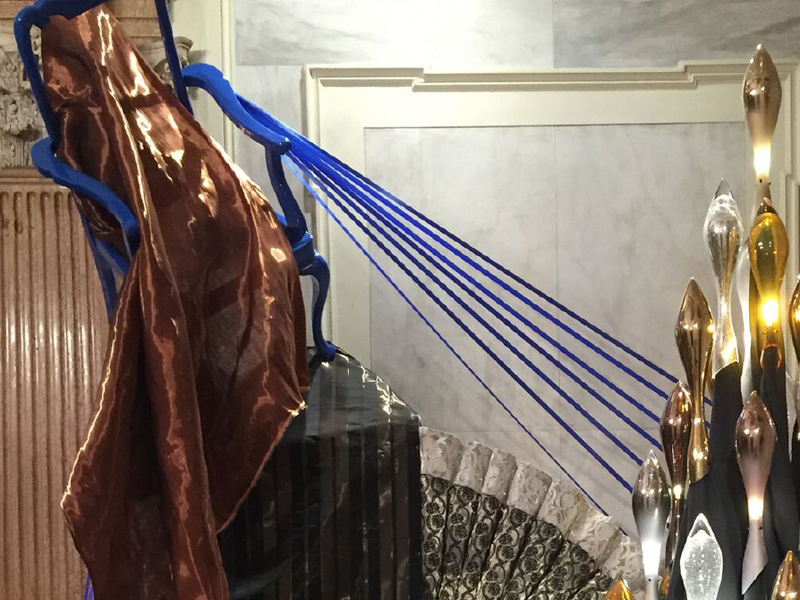 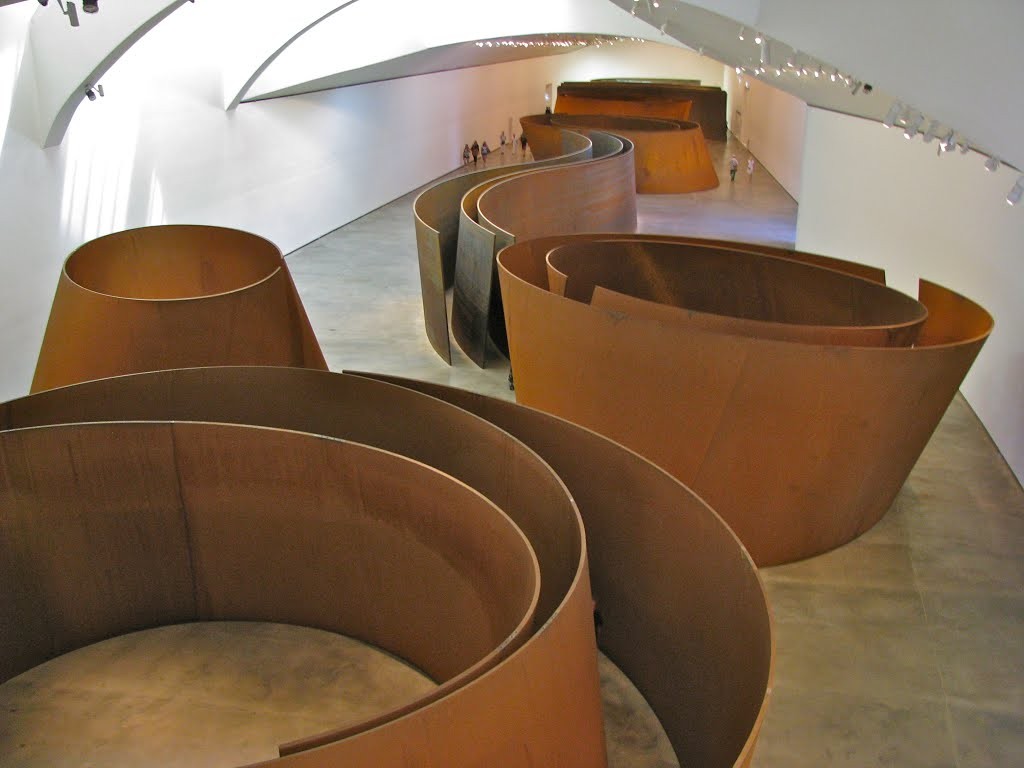